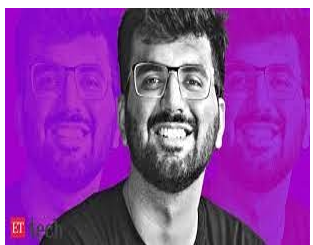 On Tuesday, the CII Karnataka unveiled several measures aimed at startups, particularly those with a B2B focus.

Arjun M. Ranga, chairman of CII Karnataka, and Vijaykrishnan Vekatesan, vice chairman, announced the formation of a Startup Task Force that will focus on specific areas to further improve the thriving startup ecosystem in Bengaluru and advance those in tier-II cities.

According to Ranga, the task force would provide them with a wide range of support, including access to major corporations, CEO mentoring, aid with proof-of-concept projects in significant industries, and introductions to angel and venture investors.

“We’ll seek to develop chances for them to collaborate with major industries.” The CII intends to build an entirely new environment for entrepreneurs and assist them in overcoming some of the difficulties they currently face. Laeeq Ali, the task force conveyor, informed this newspaper that the CII’s startup task force would step in and serve as a bridge in this situation.

Ranga emphasized the significance of established CEOs and industry experts guiding up-and-coming businesses with innovative ideas. He also recommended that the entrepreneurs join the CII to take advantage of various benefits, such as sessions and events that are pertinent to them.

According to the CII-Karnataka chairman, joining the organization would benefit businesses in numerous ways, such as policy lobbying, high-level meetings with the government, and the ability to compete internationally. He continued that during the Covid epidemic, many entrepreneurs joined the CII.

“Numerous players, including startup founders, mentors, incubators, accelerators, angel investors, and VC firms will be aligned inside the ecosystem. The Task Force’s first concern will be determining the tasks involved in creating the startup environment “added Ali.

As part of its outreach initiative to attract startups, the CII will host some of its events in public locations like cafes and co-working spaces. Ranga started that only roughly 40% of the CII Karnataka’s 700 members are MSMEs, and 10% are academic institutions like engineering colleges and business schools. 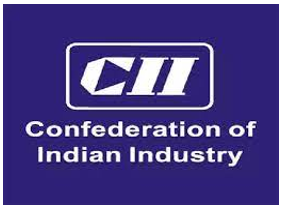